Made In The Uk – The History Of Aston Microphones

Aston Microphones have already proved that not only can a British team design some of the best microphones in the world but they can build them in the UK and make them affordable for everyone too. Within the space of 20 months the Aston brand has found global success from the USA to Japan and beyond, and the Aston Origin (Cardioid LDC) and Spirit (Multi-Pattern LDC) have been nominated for numerous awards, including the prestigious NAMM TEC Award 2017. With the brand-new Aston Starlight laser targeting pencil mic which has won the coveted ‘NAMM Best in Show’ award and also just recently has been nominated for the ‘Oscar of the music gear industry” – the NAMM TEC Award 2018, Aston Microphones continues the trend of taking the mic world by storm. 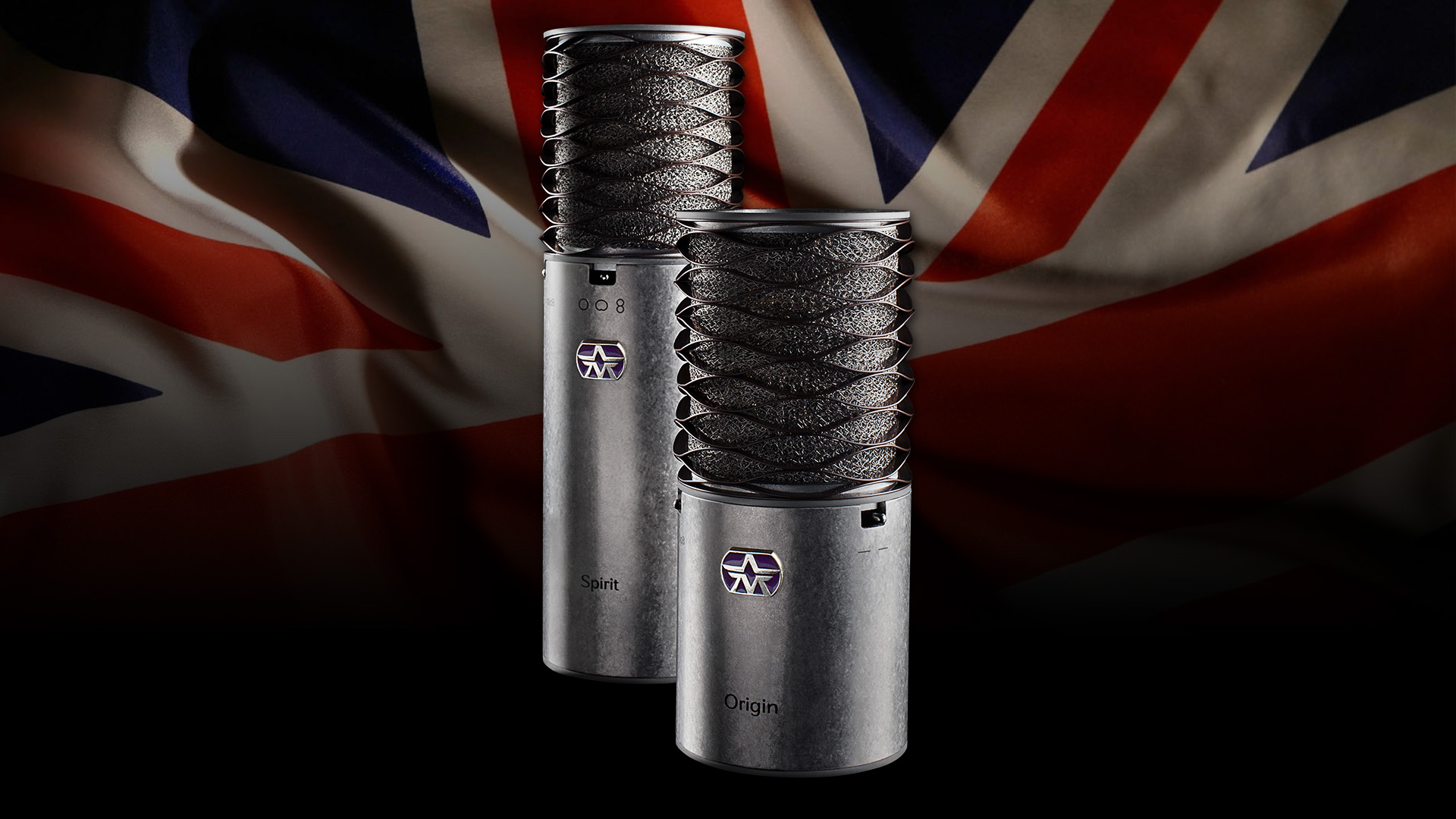 The Aston story started with the idea to create something new and unique, affordable and all made in the UK…the home of the music industry. Aston owner and managing director James Young had the vision of a UK-manufactured mic brand, which stands apart from the glut of Chinese OEM brands in its innovation, technical and engineering excellence as well as sonic performance. To make this come true Young his team had to completely revolutionise microphone design principles, using groundbreaking techniques and materials. From the signature wave-form mesh head (Origin and Spirit) which not only looks great, but delivers an unprecedented degree of protection for the capsule, over an exclusive mesh-knit pop filter and an outstanding and beautiful finish of the microphone chassis (tumbled stainless steel), the Aston team pulled off something that nobody else had the courage to do delivering stunning performance at a low cost. “All of these engineering savings meant we could focus resources on the sound, and yet we’d actually dramatically improved the technical performance of the mic… that’s good British engineering.” says James Young, Owner and Managing Director of Aston Microphones.

Developing a new microphone brand, it was critically important to Aston that the final ‘sound’ is something which would not only do the job, but which would also inspire the confidence of the artist, the producer or the engineer, to get the very best performances possible. Aston worked with a panel of 33 (today over 50) of the top producers and engineers in the UK. They, in a six-month series of blind tests, developed and finally chose the sound for each mic. It’s another unique approach and one that has paid off spectacularly. The response has been nothing short of astonishing. Reviews in revered industry publications such as Sound On Sound, Recording Magazine and Tape Op frequently compare Aston Microphones to some of the most expensive and respected microphones in existence. Nowadays Aston Microphones can be found in the studios of the world’s most respected artists and producers, including Noel Gallagher, Coldplay, Radiohead, The Ting Tings, Judas Priest, Band of Horses, A Perfect Circle, DEVO, New Order, The Black Angels, Spoon, Blondie, Alain Johannes, BNQT, Rancho De La Luna, Black Rebel Motorcycle Club and many more. People love the look, the sound even more.

…all made here in the UK.