“We need to get back to doing the things that made us famous in the first place.” – JC Curleigh 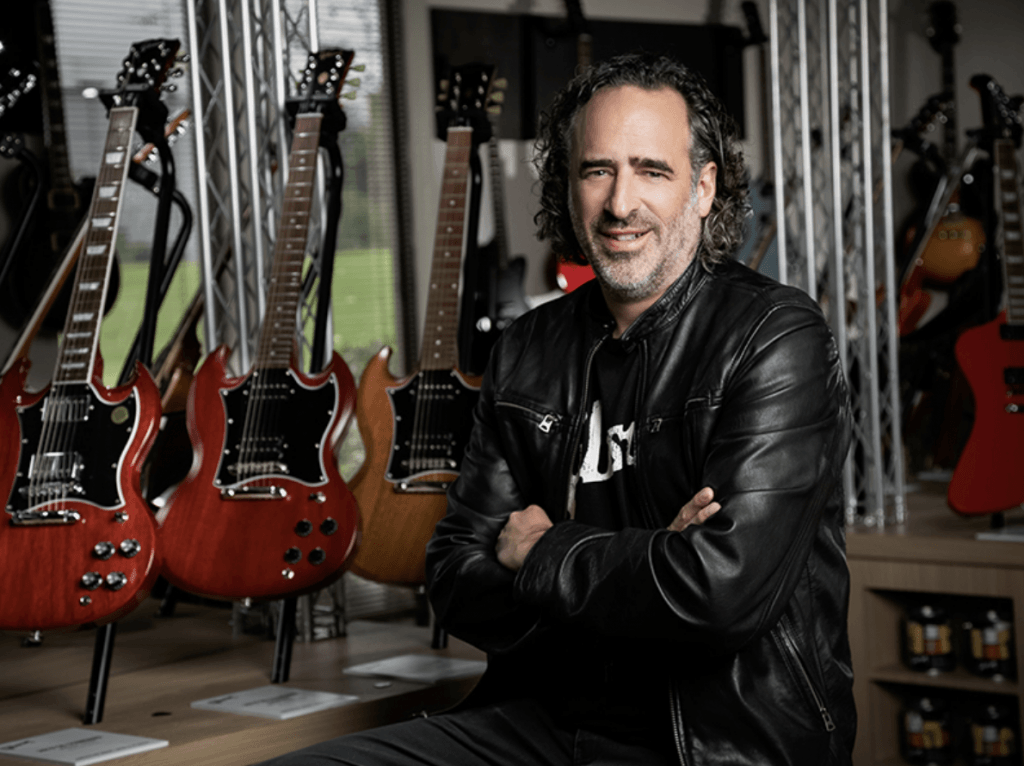 In a recent interview with Musictrades.com, new Gibson CEO, JC Curleigh spilled the beans about his plans for Gibson moving forward, and my goodness it sounds exciting.

JC Curleigh, former Levi’s CEO, took over the role at Gibson only a few months ago, and already he’s making big structural changes to the company to ensure that we’re all going to see some brilliant things from this brand in the next year.

Whilst a designer denim brand might seem a million miles away from Gibson guitars, and Curleigh’s love for both skiing and Mumford & Sons might make you doubt his suitability to run the most rock n’ roll company on earth, his success at Levi’s was down to his attention to the brands heritage. Focussing on Levi’s original designs and introducing lines that celebrated that 200-year-old heritage of their workers jeans.

That same ethic is exactly what he’s now bringing to Gibson. Throughout his interview with musictrades.com he is constantly coming back to the brands heritage, to the brands core. Curleigh seemed fully aware of what was successful and what wasn’t, and unlike his predecessor, wasn’t looking to force feed his customers new tech that they didn’t want, (or blame shops for not having enough seating. – yeah, Henry did that).

The sum of his statements are basically that we should look out for a lot more focus on traditional instruments, simplicity and coherence in the brand’s range and aggressive pricing to ensure that Gibson reclaim their mantle of the biggest guitar manufacturer on earth.