Blackstar is proud to announce the release of the new Studio 10 amps. Each model is inspired by some of the most revered classic amps from the UK and USA. The refined tone and response fully captures the magic of Class A, single-ended valve power stage. With the emphasis on simplicity and sonic purity, every feature has been crafted to provide the guitarist with the widest range of vintage tones, driven through a Celestion speaker. Drawing on visual heritage from each side of the Atlantic, the beautiful boutique styling will appeal to the widest possible number of guitarists. 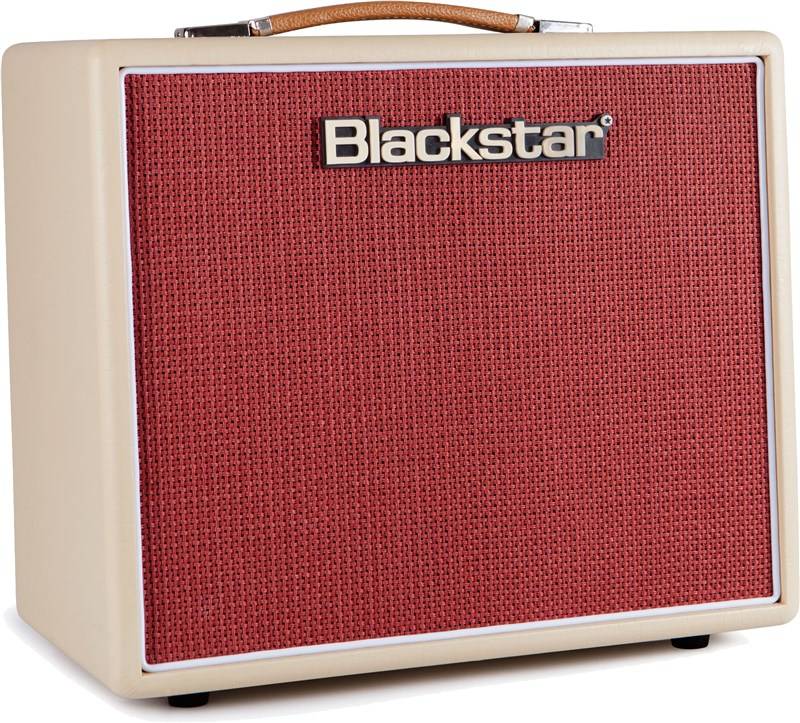 Influenced by history’s most iconic amplifiers, the 10W single-ended Blackstar Studio 10 6L6 deploys a 6L6 output valve and an ECC83 in the preamp stage to give this amp a distinctively American bright clean sound and searing lead tone. The built-in overdrive circuit – inspired by our renowned HT-Drive pedal – takes the lead tone from dynamic crunch to a singing, smooth legato and remains composed and graceful. 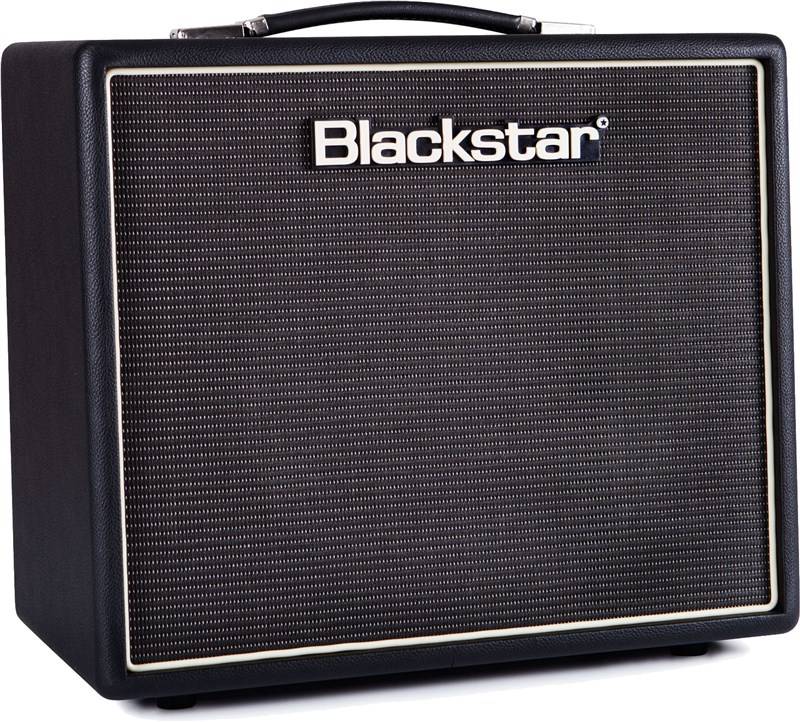 Influenced by history’s most iconic amplifiers, the 10W single-ended Blackstar Studio 10 EL34 is a low gain, classic British crunch amp with an EL34 in the power amplifier and an ECC83 in the preamp stage, resulting in a flawlessly boutique, sultry crunch. This model includes a footswitchable pre-amp Boost for an authentic classic rock and indie rhythm tone and articulately powerful blues leads. 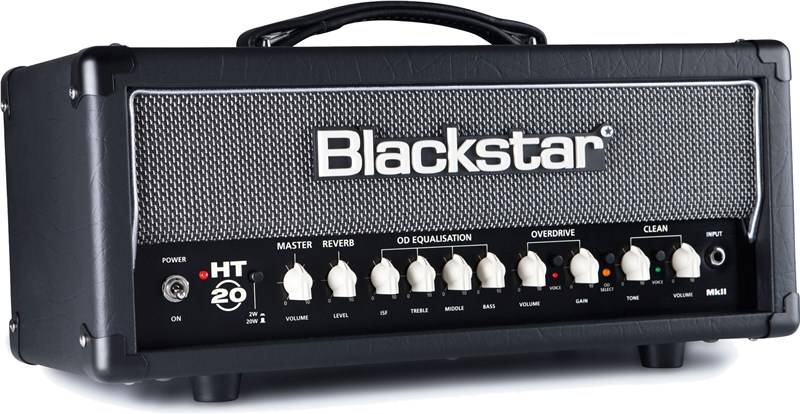 The HT-20RH MkII offers huge versatility for home, rehearsal or studio use. The carefully voiced preamp, coupled with an EL84 power amp, provides you with the ability to create wonderfully lush valve tones. From pure boutique cleans, to mild overdrive that cleans up by backing off the guitar volume control, right up to saturated distortion, this amp does it all.

The best features: Joining Blackstar’s patented ISF tone control are USB and balanced XLR outputs for more recording flexibility, plus a power reduction switch taking you down to 10% power and a newly voiced studio quality reverb.

The best looks: Now even more refined and boutique the newly design cabinet has a 3 degree angle, top-loader panel and stage-friendly chickenhead knobs. 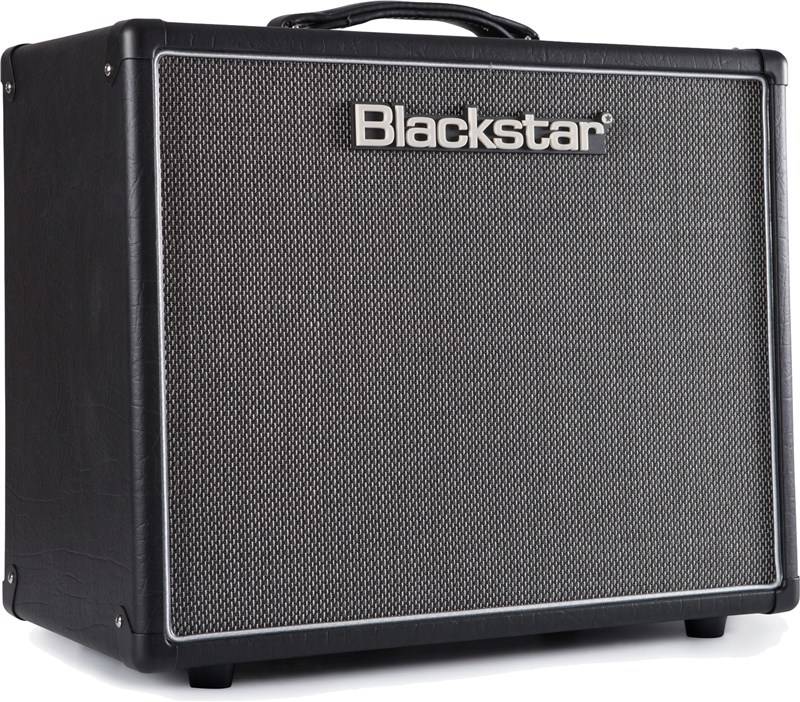 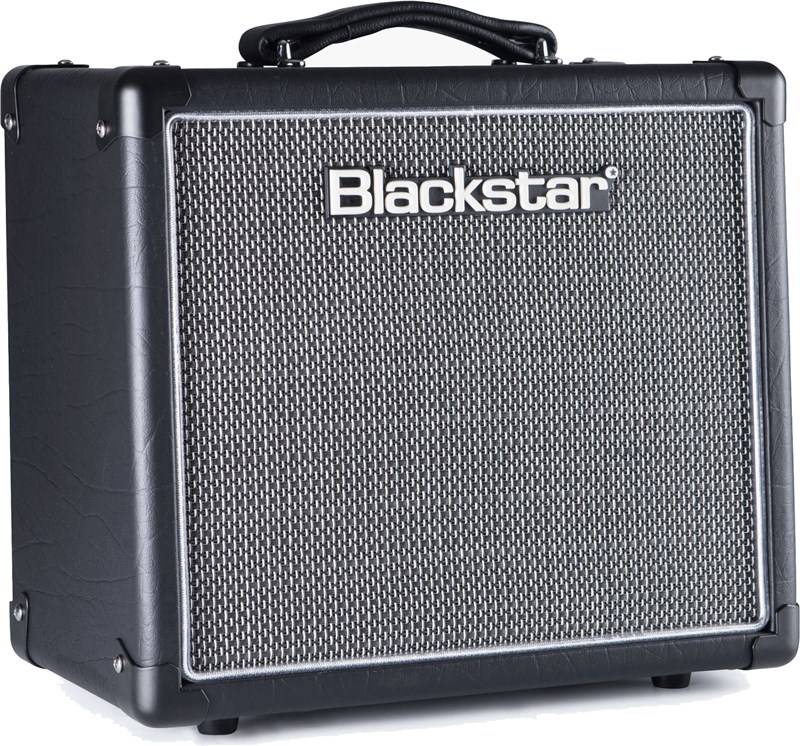 Introducing the new Blackstar HT-1R – a little amp with a big sound. Blackstar’s multi award-winning valve amp, gets a step-change in performance and looks.

The multi award-winning HT-1 and HT-5 are two of Blackstar’s best-selling valve amps of all time. Following over two years of intensive R&D this line of ever-popular amps are set to raise the benchmark again – this is not just a facelift! 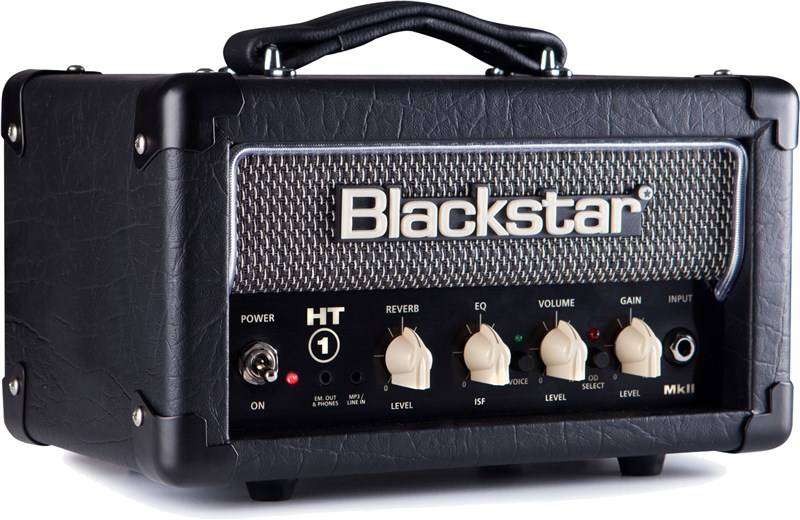 Adding the features that guitarists have requested, plus stunning new boutique cosmetics, the new HT-1R MkII and HT-5R MkII redefine the compact valve amp. Using their push-pull valve power amp design, you get all the dynamics and response of a 100W stack from a small amp.

The HT-1R MkII is the perfect studio and practice amp, packed with great valve tone and new innovative features. It has been developed to sound full and toneful even at the lowest volume level. 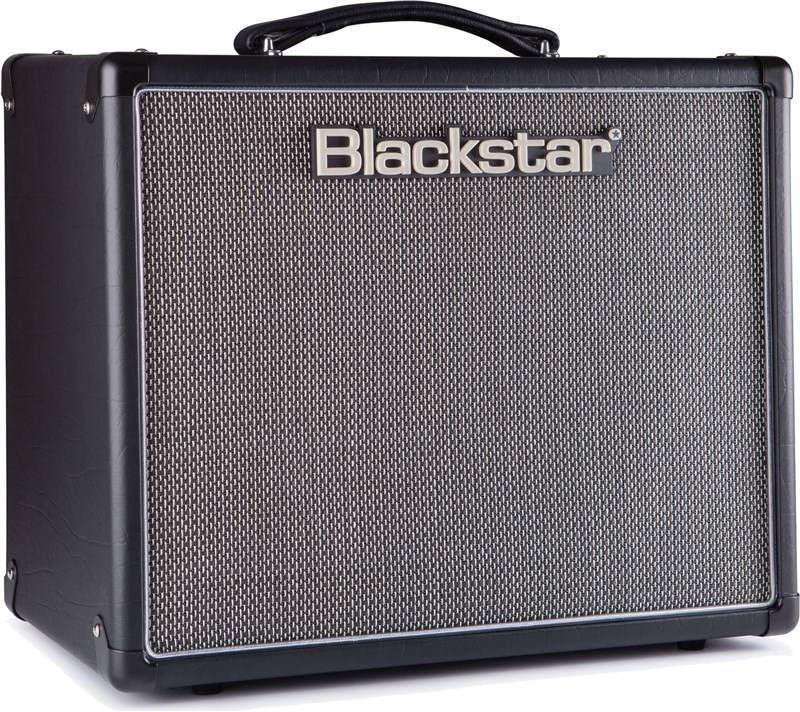 The best clean tones: Now with two footswitchable Voices, one with an American character and the other with a Class A Britishsound – both are 100% Blackstar: 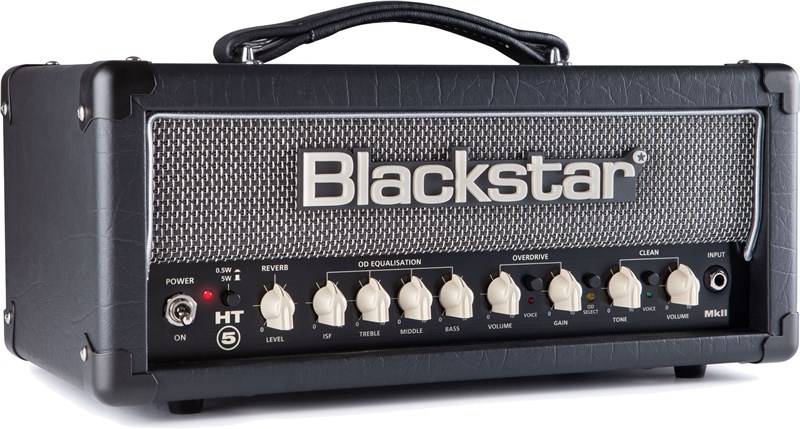 The best overdrives: The two footswitchable Overdrive Voices are characterised by a tone which is high in gain, but avoids any of the detached top-end “fizz” often found in other designs.

The best looks: Even more refined and boutique, the newly design cabinet has a 3 degree angle, top-loader panel and stage-friendly chickenhead knobs. 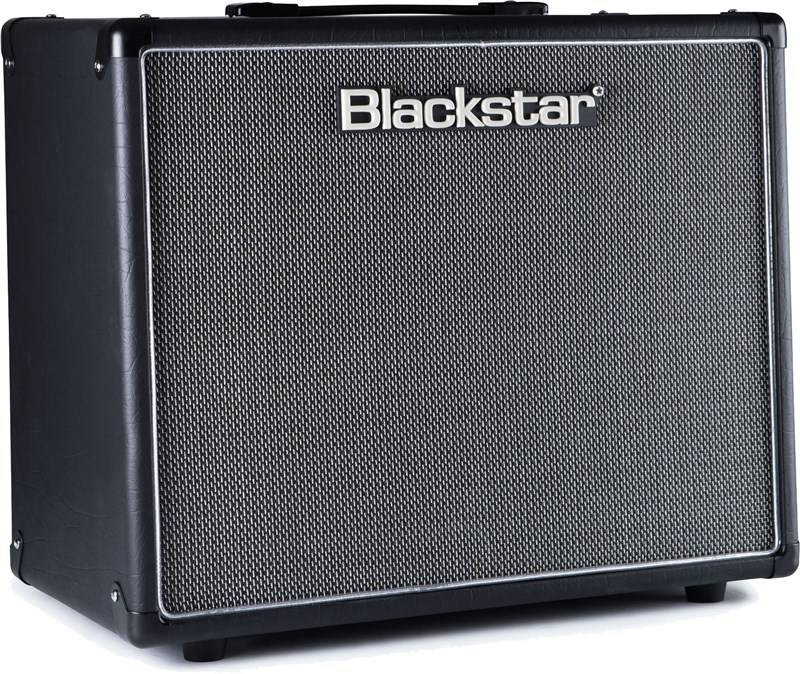 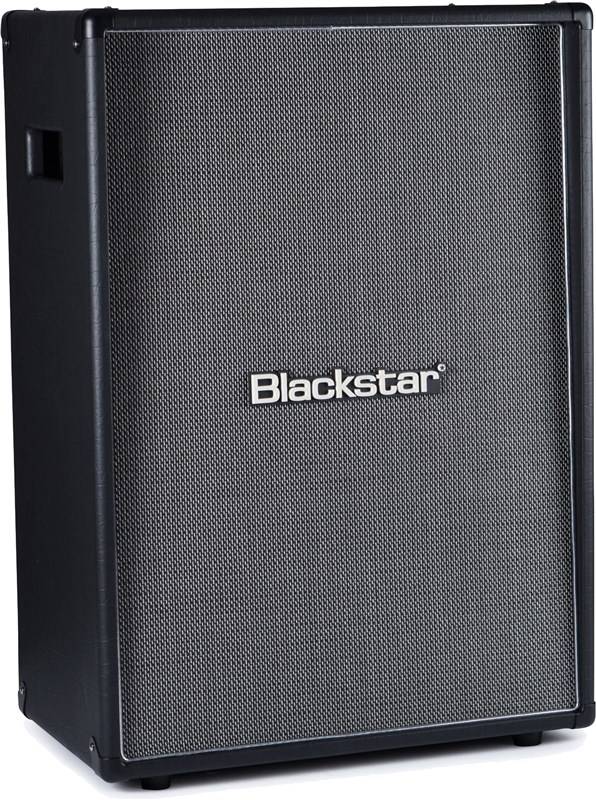