At GAK we are lucky enough to have a few feet on the ground at the Winter NAMM 2019 show and have been allowed exclusive pre-show access to the eagerly awaited Gibson Stand! With Gibson having a few issues earlier in 2018, we have all been waiting to see what the new CEO (JC Curleigh) can bring to the table; and by the looks of things, he is already turning the Gibson brand around and back to its successful roots!

In a recent interview with Musictrades.com, new Gibson CEO, JC Curleigh spilled the beans about his plans for Gibson moving forward, and my goodness it sounds exciting.

JC Curleigh, former Levi’s CEO, took over the role at Gibson only a few months ago, and already he’s making big structural changes to the company to ensure that we’re all going to see some brilliant things from this brand in the next year.

“We need to get back to doing the things that made us famous in the first place.” – JC Curleigh

The First Photos From The Gibson Stand!

The Original ledger from 1952 with entries for the very first Gibson Les Paul’s ever shipped! 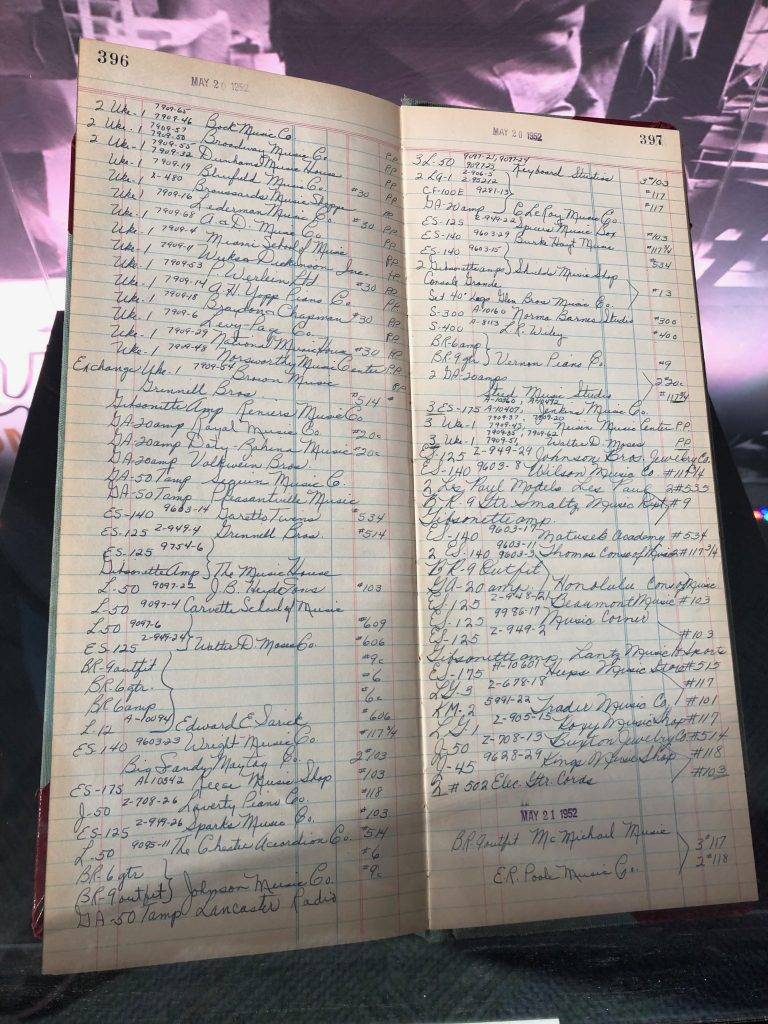 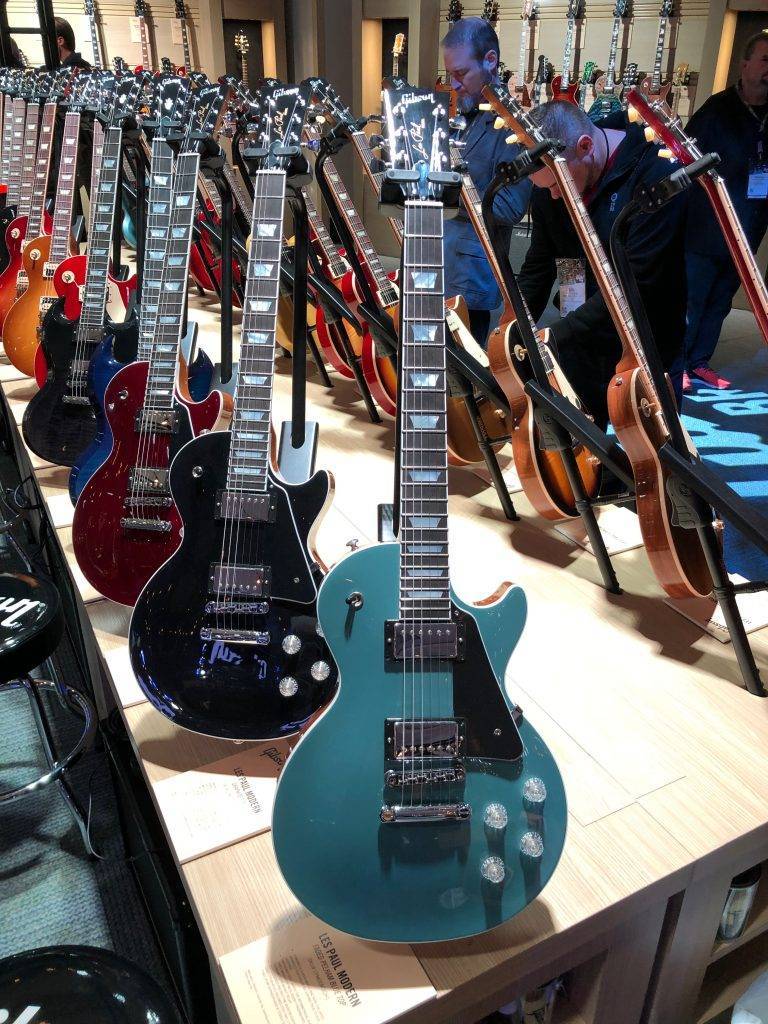 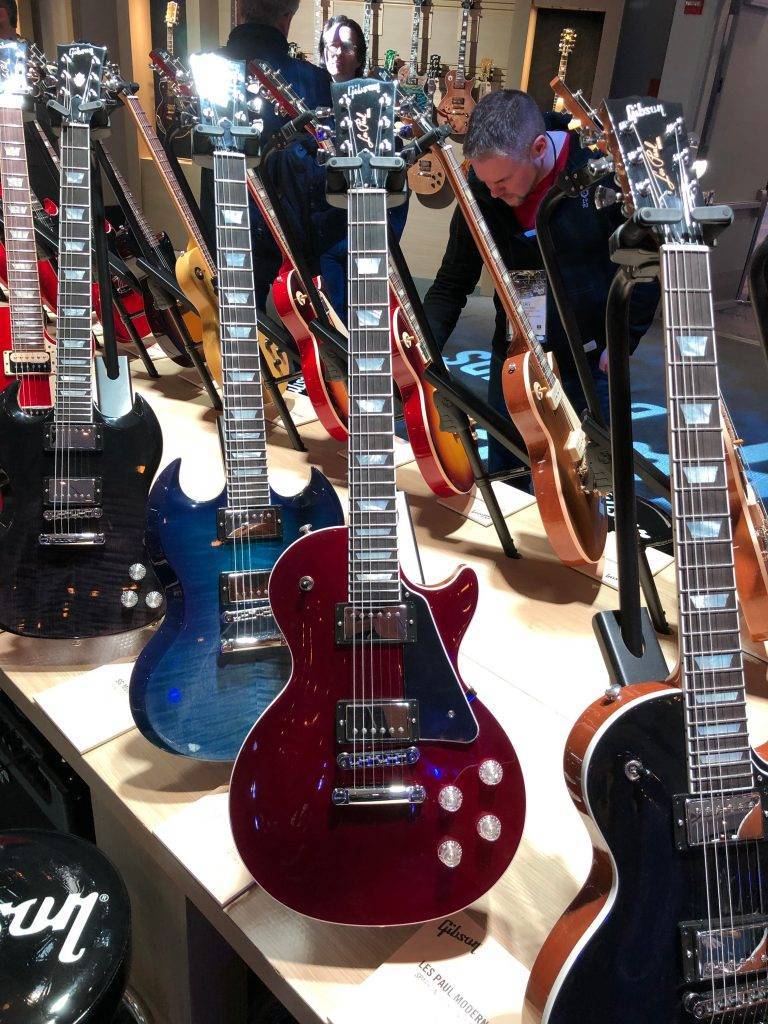 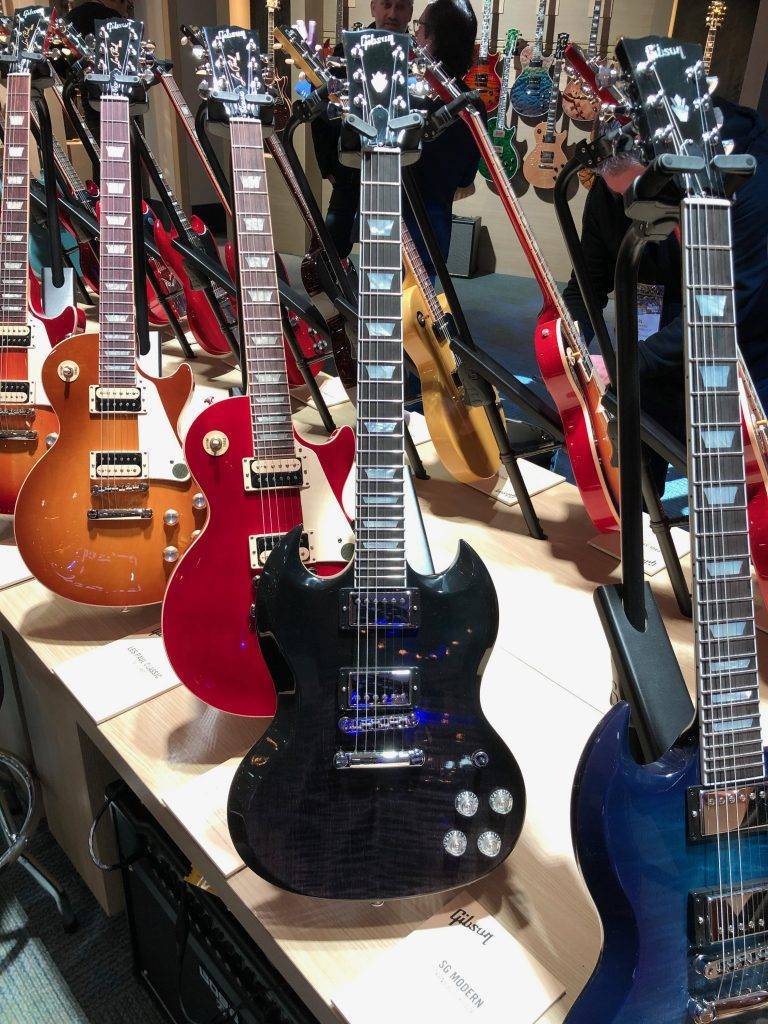 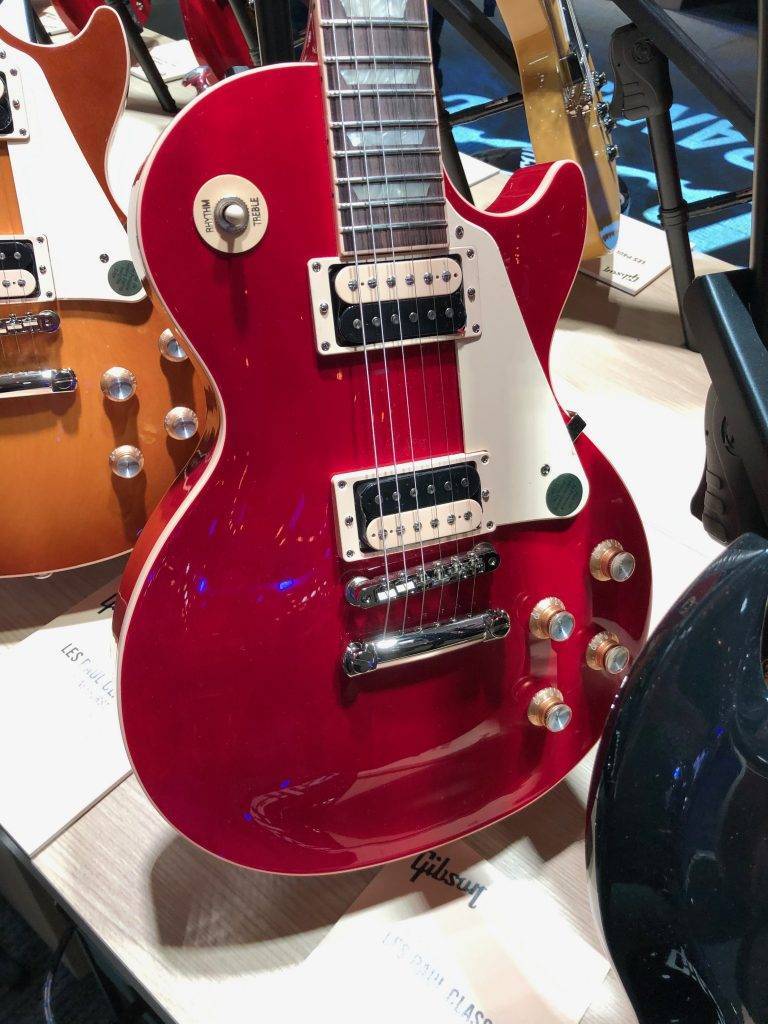 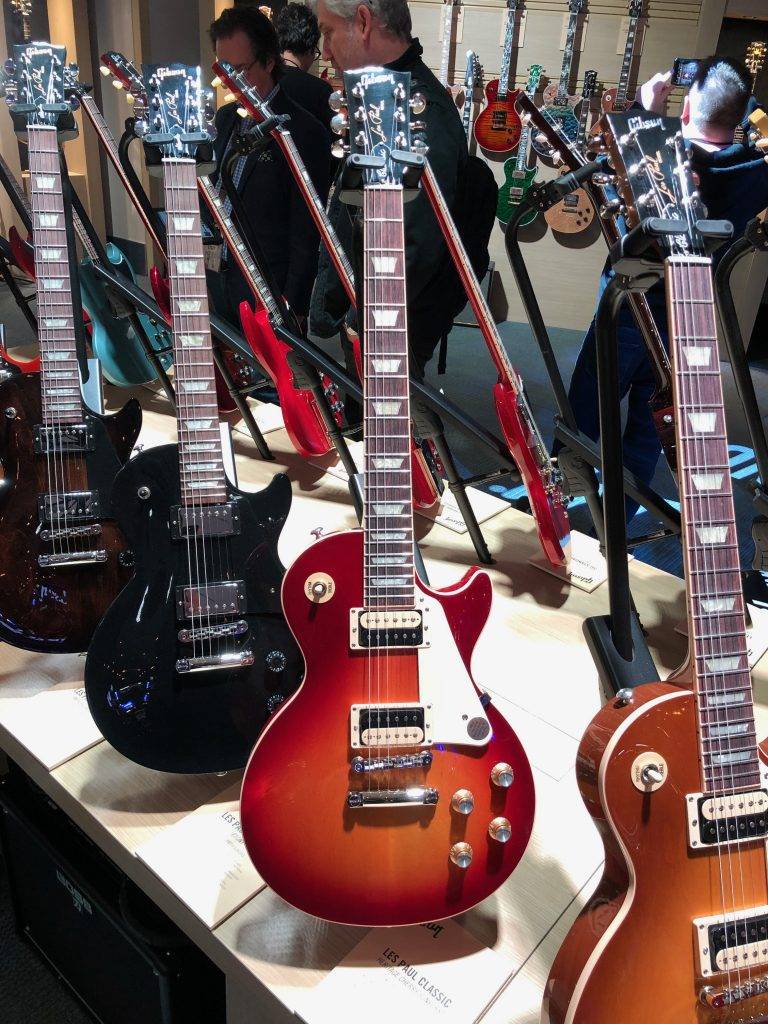 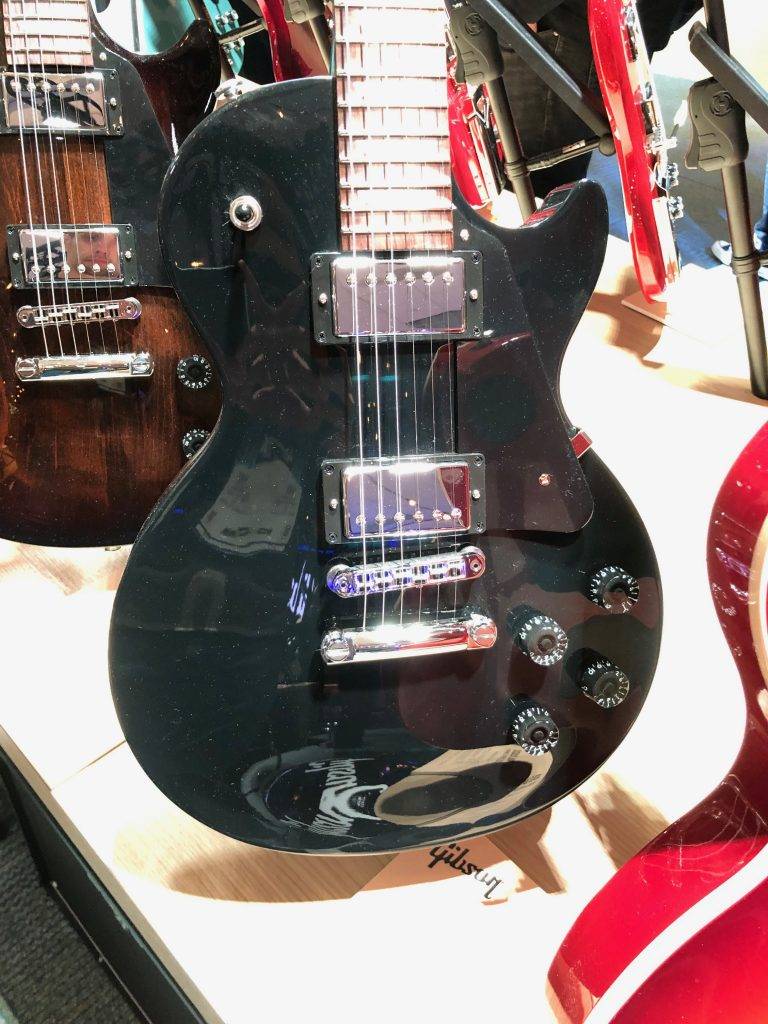 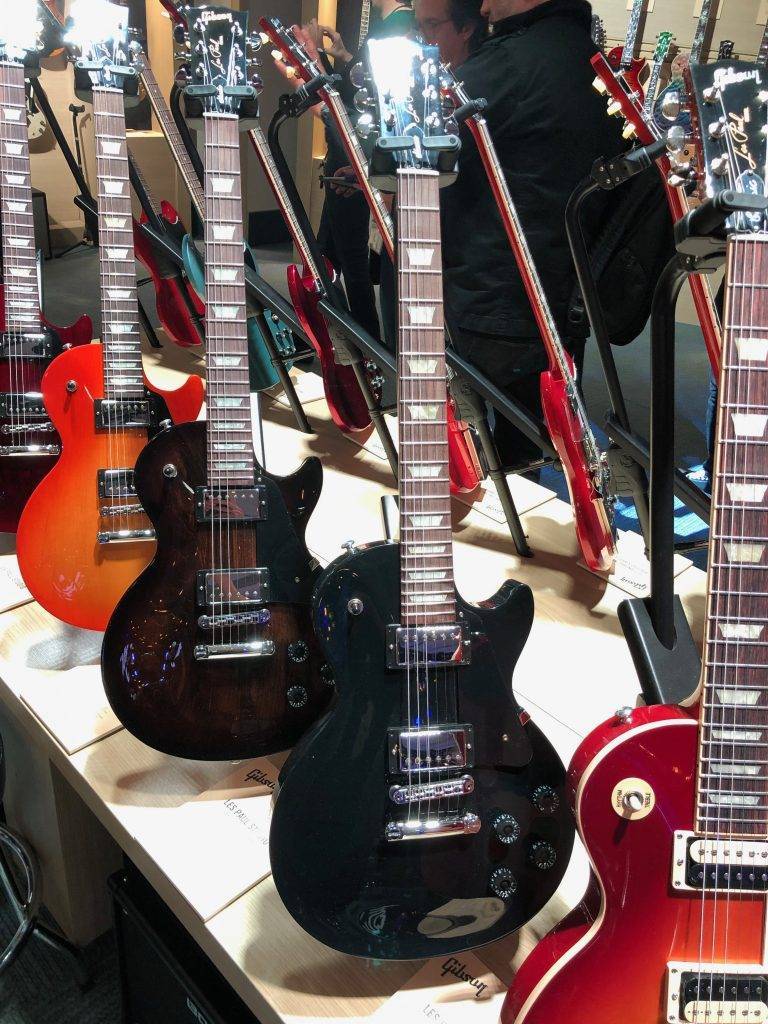 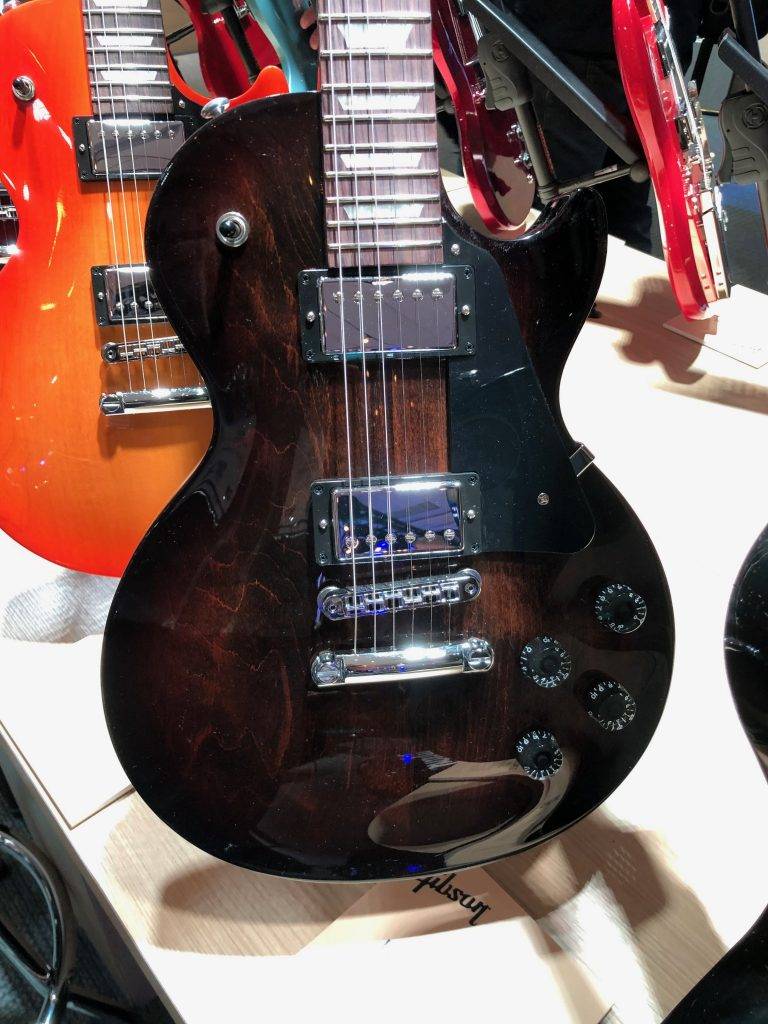 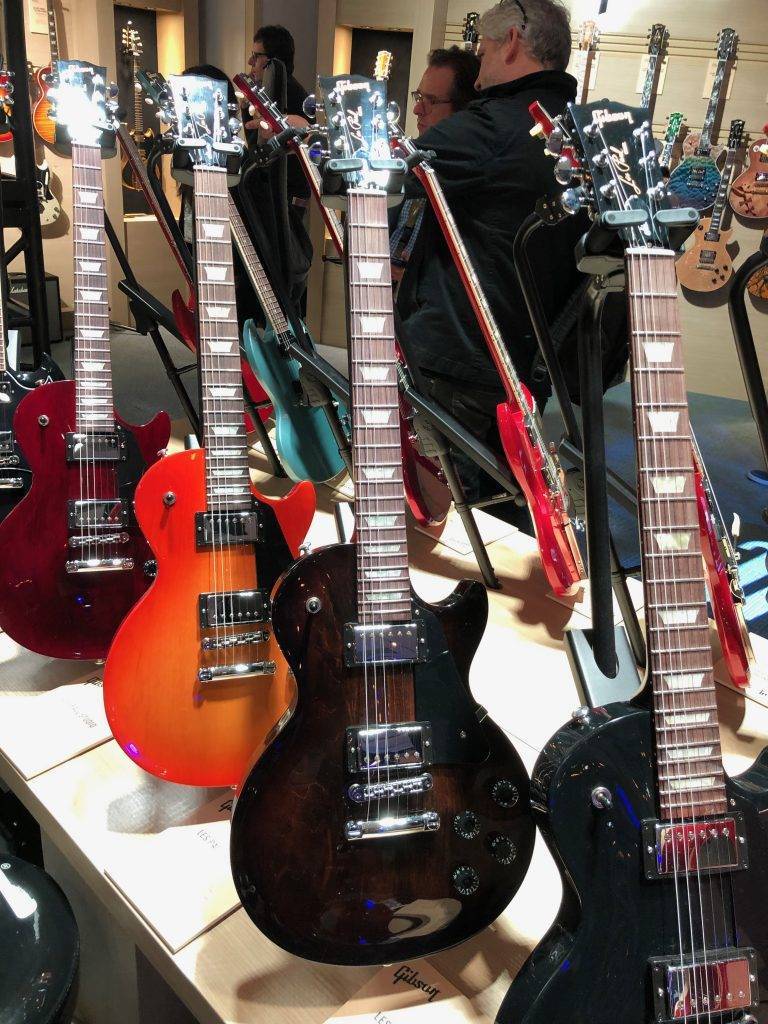 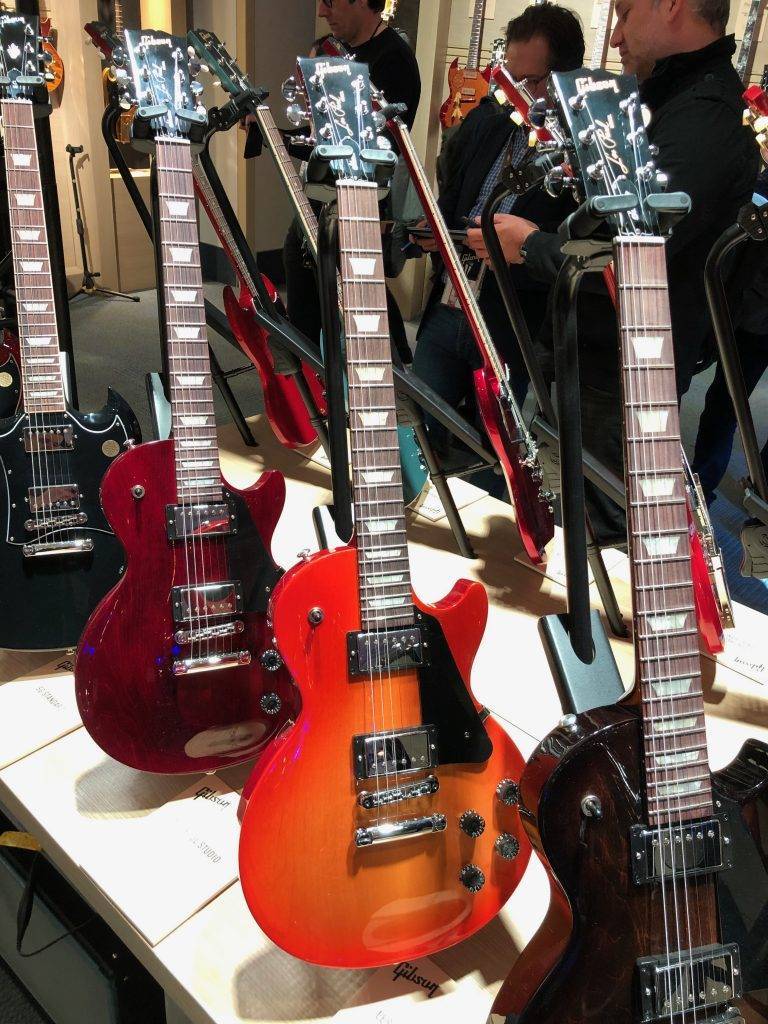 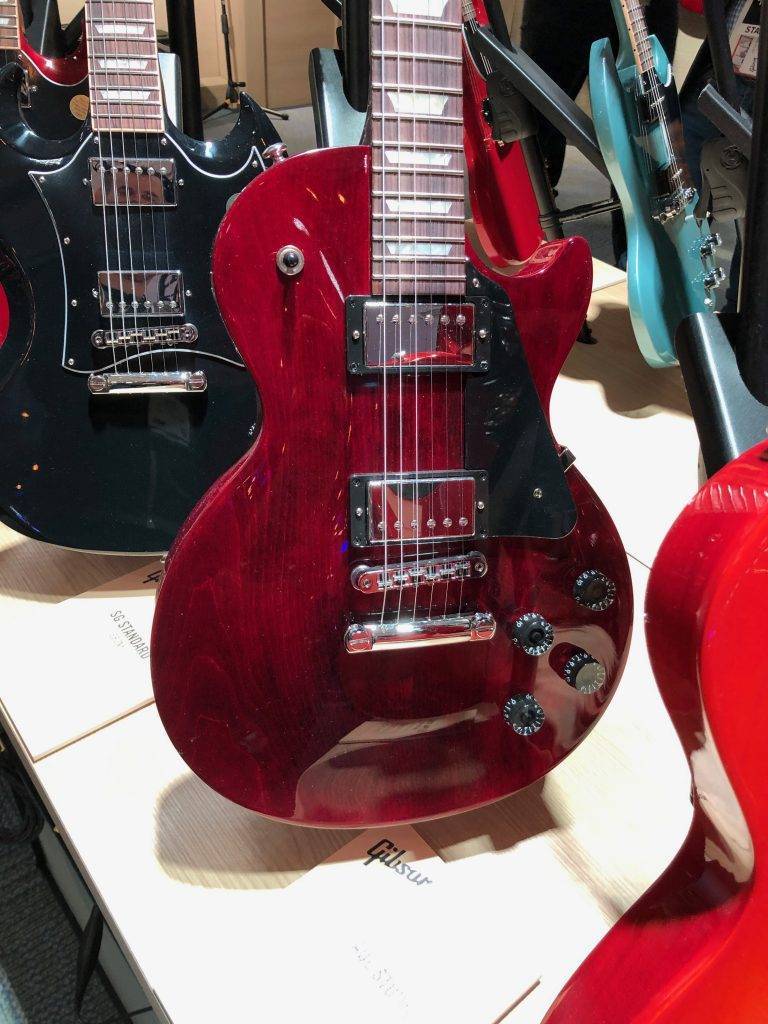 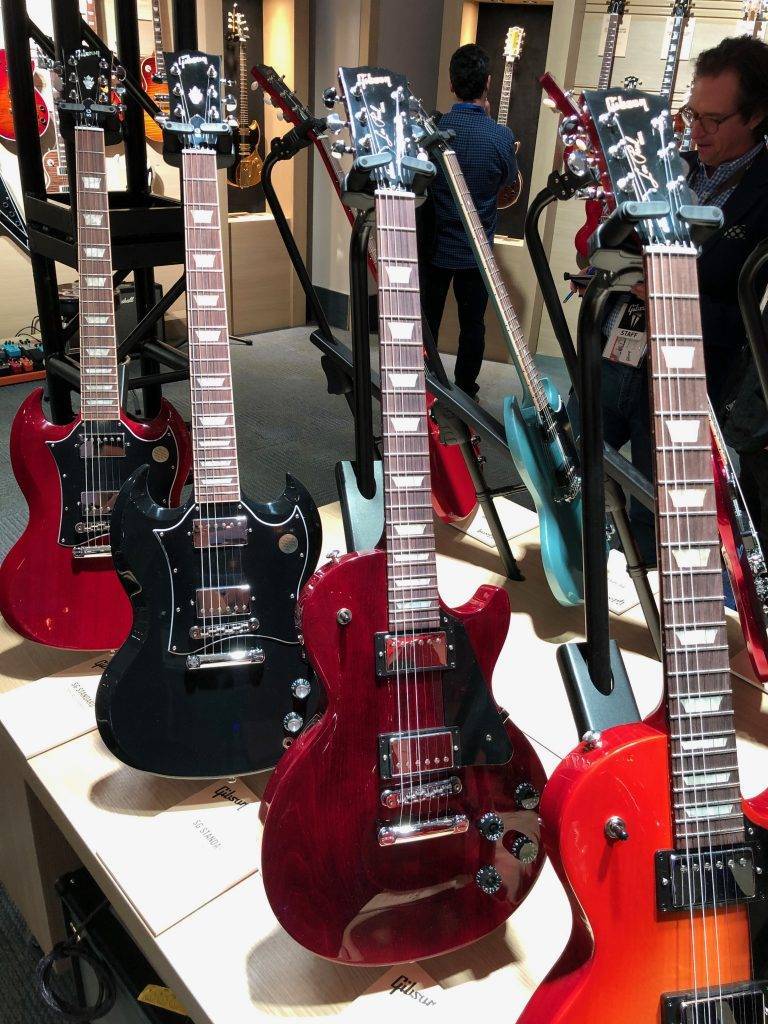 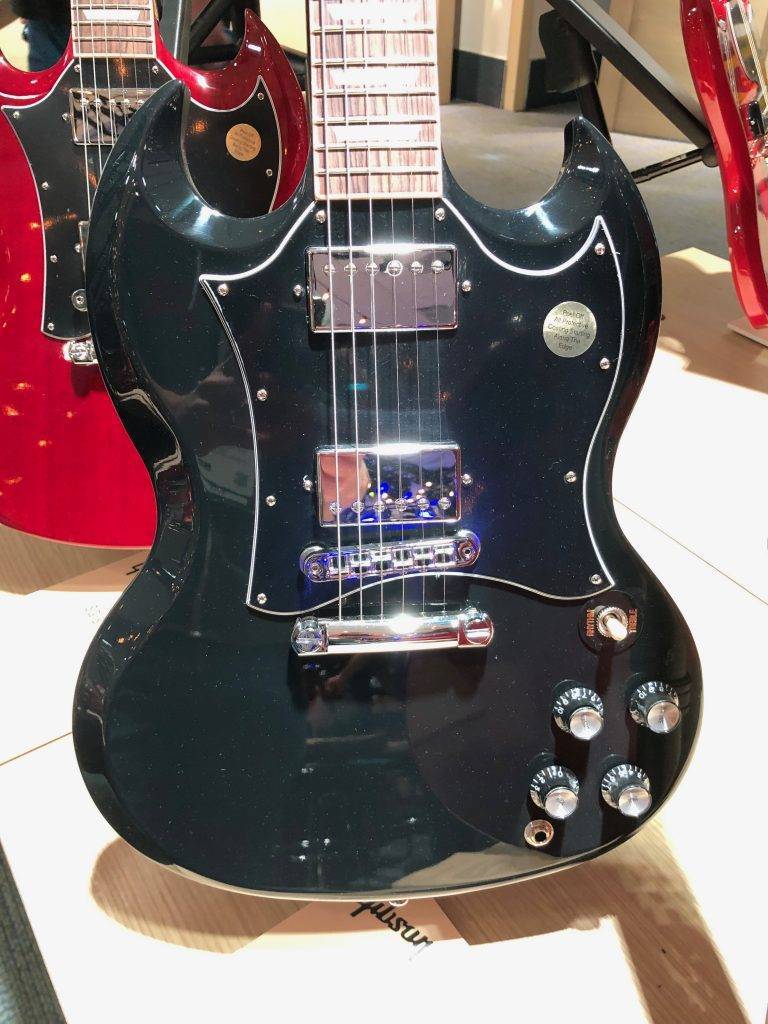 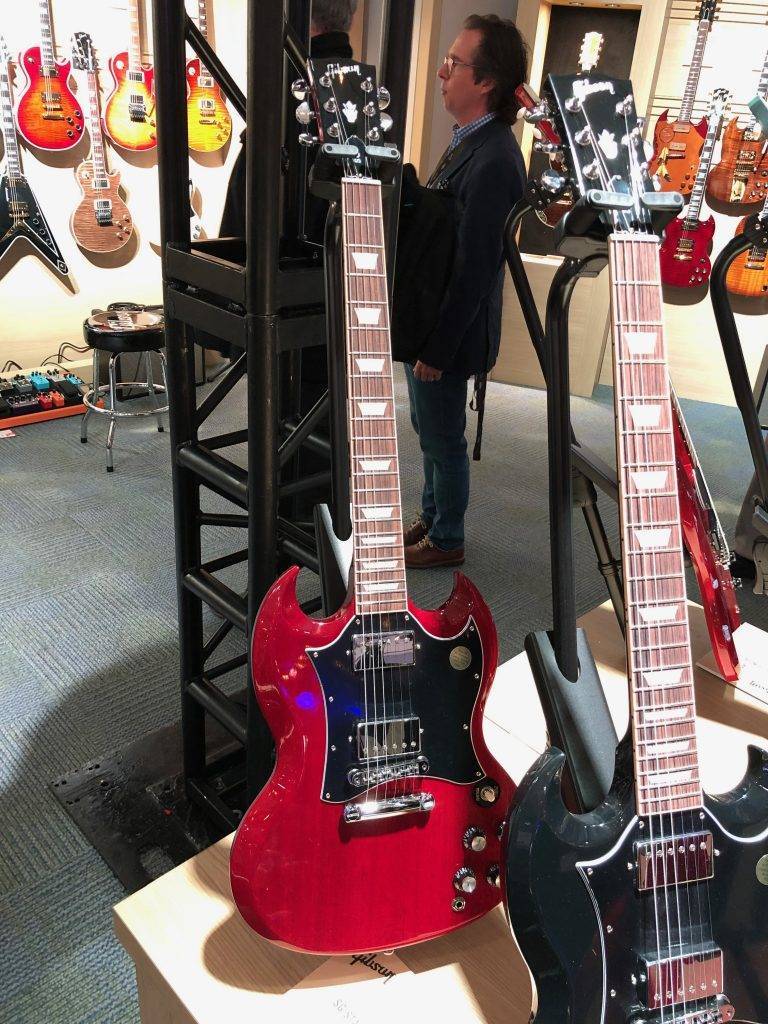